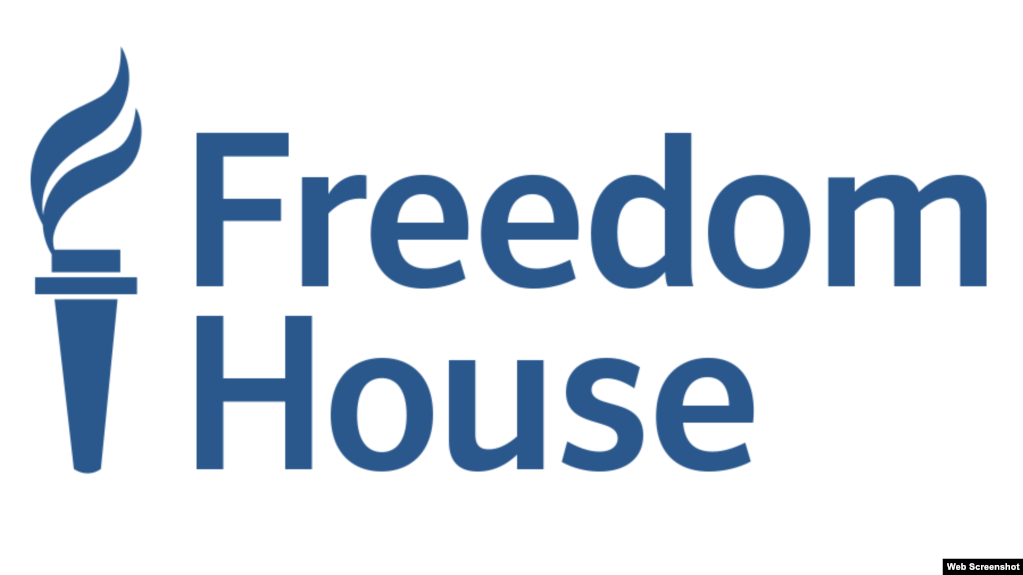 On Wednesday 11 April a “The House of Freedom” report was published entitled “Countries in the transition period 2018. Addressing non-liberalism”

Freedom House, an international non-governmental organization, notes that in 2018, the largest decline in the execution of democratic processes was recorded over a 23-year history of research on the situation in transition countries. 19 of the 29 countries analyzed in the House of Freedom report showed that the level of democracy development in 2018 has decreased. For the second consecutive year, the authors of the report state that among these countries there are more consolidated authoritarian regimes than consolidated democracies (consolidated democracies).

This is stated by the “House of Freedom”, published Wednesday by the Nations in Transit annual report 2018. Confronting illiberalism. (“Countries in the transition period 2018. Addressing non-liberalism”).

Attacks against civil society and political opponents have undermined the driving force behind the reform process in Ukraine
Nate Shenkan
As for Ukraine, the authors of the report note that, for the first time since the Goodwill Revolution in 2014, there has been a decline in the indicators of democratic processes. With the continuation of the Russian-led conflict in the eastern part of the country, Ukrainian politicians use patriotism to attack non-governmental organizations and journalists, accusing them of undermining military efforts.

“Attacks on civil society and political opponents have undermined the driving force behind the reform process in Ukraine,” said Nate Shenkan, director of the “Transition Countries” project.

He stressed that while decentralization reforms are continuing, other key priorities, including anti-corruption measures, have come to a standstill. The window of opportunity for Ukraine did not close, but it was reduced, says Shenkan. By accusing non-governmental organizations and journalists of anti-nationalism, politicians are trying to exclude legitimate voices from public debate simply because they criticize the government. ”

The window of opportunity for Ukraine did not close, but it was reduced
Nate Shenkan
The report entitled “Countries in Transition” is published every year since 1995. The report covers 29 post-communist countries of the former Soviet Union, as well as Central, Eastern Europe and the Balkans.

* (Non-liberal democracies – agreements in which the power acquired in the legislative elections maintains the visibility of democracy, but systematically uninstalls the system of checks and balances – ed.)

The information is taken from: https://ukrainian.voanews.com/a/freedom-house-ukrayina-dopovid/4340883.html