According to the organization’s calculations, over 201 attacks on activists and human rights defenders occurred in Ukraine in 2018. 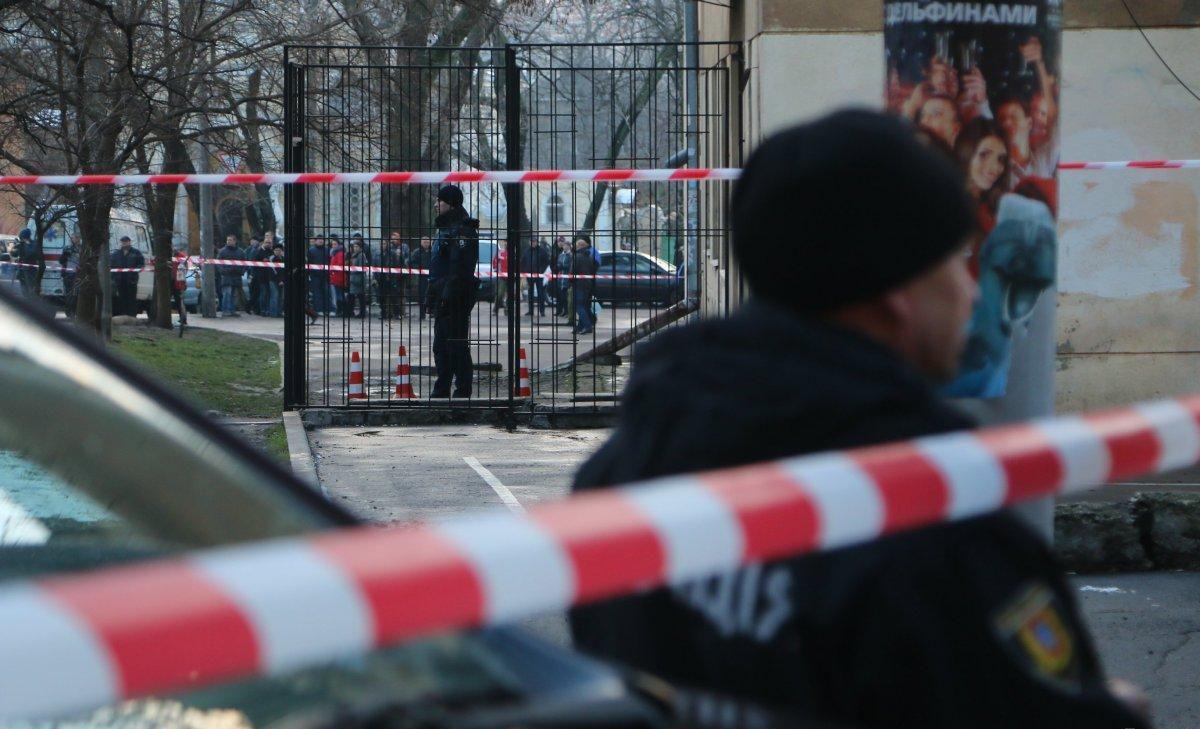 In most cases of attacks on activists in Ukraine there was no effective investigation. Representatives of the government publicly made promises to find the perpetrators, but “forgotten” about them after the public interest faded away. This is stated in the report of the human rights organization Amnesty International Ukraine, writes Public. According to the organization’s calculations, over 201 attacks on activists and human rights defenders occurred in Ukraine in 2018. “According to the coalition of local human rights organizations, this number is more – more than 300 attacks in total,” the document says.

Amnesty International noted that in most cases there was no effective investigation and the perpetrators were not prosecuted. “Usually, after public protests and pressure, the authorities publicly promise to install the attackers. However, these statements were forgotten, only the public interest faded away, ”human rights activists noted. The organization also noted that they were alarmed by the statement made by Prosecutor General Yury Lutsenko in the case of the murder of activist Yekaterina Gandzyuk, namely that they themselves are part of the responsibility for the attacks on the activists because they criticize the authorities. “The case of Catherine Gandzyuk is an example of the inadequacy of the authorities’ reaction to such attacks,” the report says. Amnesty International stressed that the Ukrainian authorities should take effective measures to prevent further attacks and ensure prompt, effective and impartial investigations. “The Ministry of the Interior, the General Prosecutor’s Office and other relevant authorities should, among other things, take concrete steps to prevent further attacks. In particular, openly recognize the importance of the work of human rights defenders and human rights defenders and their contribution to the establishment of human rights. Decisive action is needed in order to ensure safe conditions for human rights defenders and human rights activists, in which there will be an opportunity to protect and promote human rights without fear of punishment and persecution, ”the document says. Recall that in early November, Lutsenko said that more than fifty cases of attacks on civilian activists did not establish a single customer. President of Ukraine Petro Poroshenko said that he shared the concern of attacks on activists. In September, in Kiev, under the Presidential Administration, members of public organizations, political parties, and representatives of the public came to the rally “Night on Bankova”, demanding to name customers of attacks on activists.